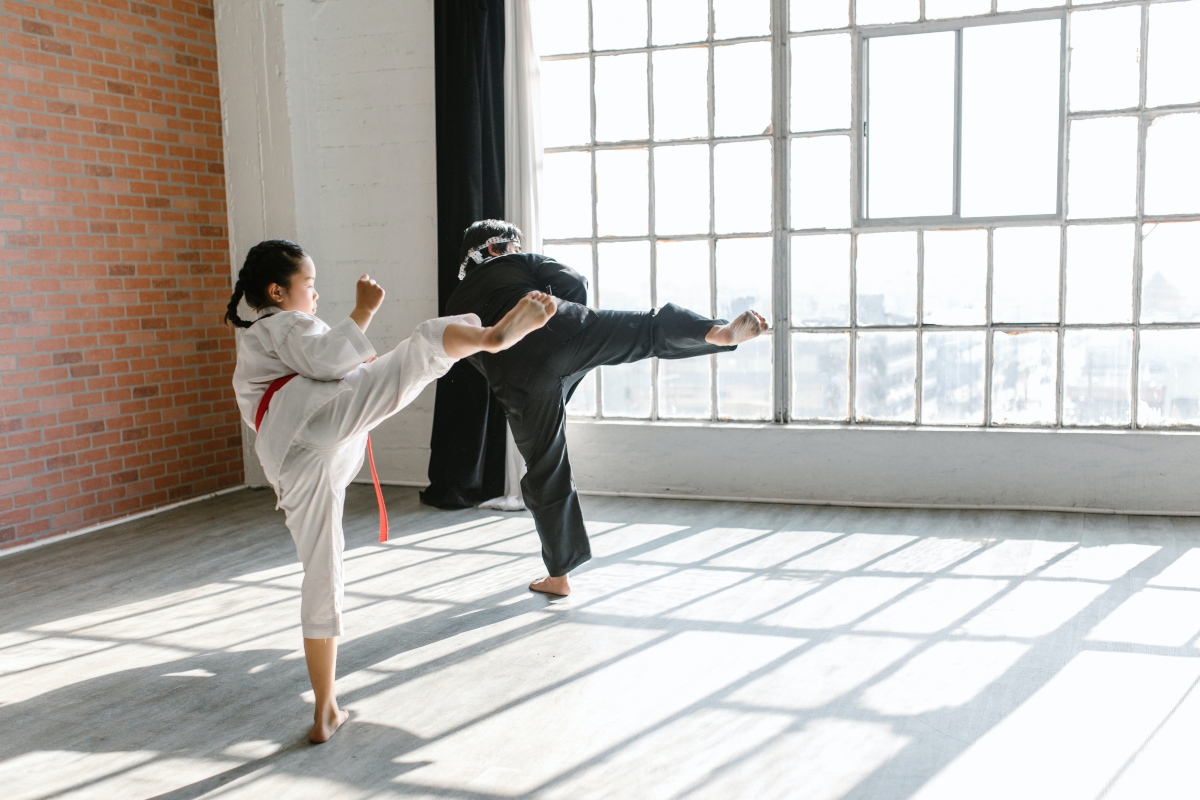 Brazilian Jiu-jitsu is known as more than just a system of fighting. Since its inception in 1882, its parent art of judo was separated from older systems of Japanese ju-jutsu by an important difference that was passed on to BJJ: it is not solely a martial art: it is also a sport; a method for promoting physical fitness and building character in young people; and, ultimately, a way of life.

Brazilian Jiu-Jitsu emphasizes getting an opponent to the ground in order to utilize ground fighting techniques and submission holds involving joint-locks and chokeholds. The premise is that most of the advantage of a larger, stronger opponent comes from superior reach and more powerful strikes, both of which are somewhat negated when grappling on the ground. A more precise way of describing this would be to say that on the ground, physical strength can be offset or enhanced by an experienced grappler who knows how to maximize force using mechanical strength instead of pure physical strength.

‍
BJJ permits a wide variety of techniques to take the fight to the ground after taking a grip. While other combat sports, such as Judo and Wrestling almost always use a takedown to bring an opponent to the ground, in BJJ one option is to “pull guard.” This entails obtaining some grip on the opponent and then bringing the fight or match onto the mat by sitting straight down or by jumping and wrapping the legs around the opponent.

Schedule Your No Sweat Intro
Contact Us For More Info

Built with love, used with care

Trusted and Loved By Hundreds of Edina Residents

Conveniently located just off of 494 and Normandale

Working out at the gym isn't easy. But getting there shouldn't be hard. CrossFit Edina is located and easily accessible from all of Edina.

Punch excuses in the face. Being fit is a choice.

Schedule Your No Sweat Intro 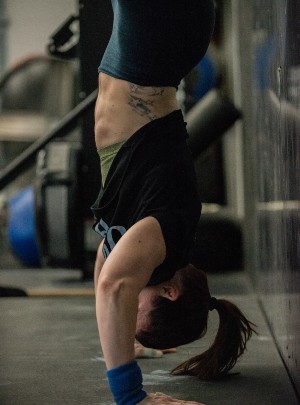